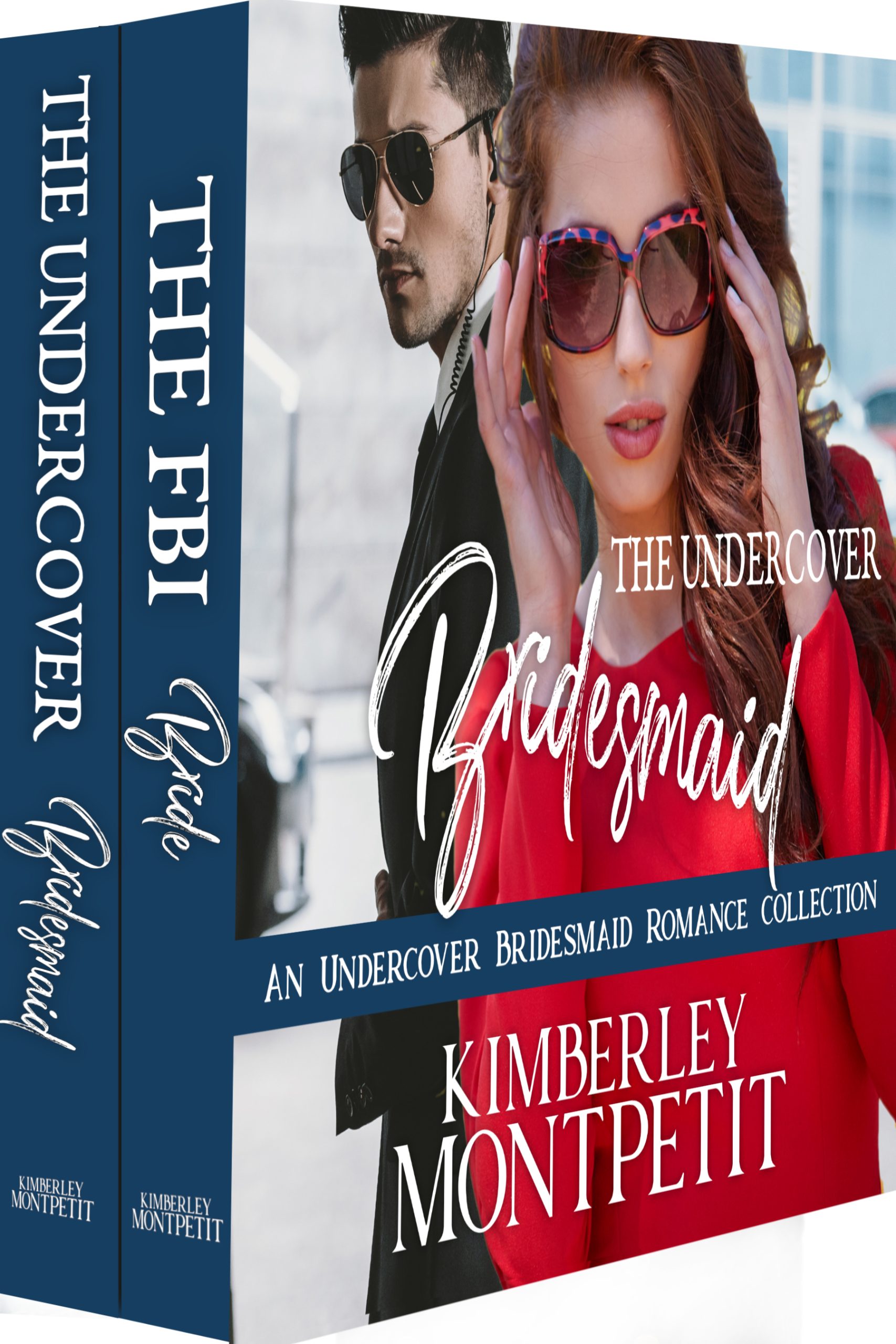 A forbidden FBI romance, a wedding that never happens, and the tragedy that changes them forever.

The moment Chloe Romano meets Liam Esposito in the Washington DC airport, lightning sparks flare between them. But the handsome stranger disappears without so much as asking for her number. Shaking off her disappointment, Chloe continues on to the Quantico Training Academy with her best friend Jenna so they can pursue their life-long dream of becoming FBI agents.

Once she begins training, Chloe is shocked to find herself face to face with Liam again. But the more time they spend together, the harder they fall for one another, and the more frustrated they become with the FBI rules and protocols that keep them apart.

Just when Chloe begins to hope they can have something more than a professional relationship, a covert mission goes wrong, blowing her entire world apart, and changing the course of their future forever. Can Chloe and Liam overcome the terrible secrets that keep them apart, or will their love be destroyed forever during the night of the bombing raid?

Can love overcome the tragic past between an FBI Agent and a bridesmaid-for-hire?

Chloe Romano is a good FBI Agent even though she fights a deep attraction to her team leader, the gorgeous Liam Esposito. Fraternizing with her boss is strictly forbidden so their feelings have to remain a secret longing.

When an FBI sting operation goes horribly wrong, Chloe's love for Liam become tangled with grief when she learns that he was the one that left her best friend behind to die.

Quickly, Chloe resigns from the FBI and launches a bridesmaid-for-hire business. As a personal assistant for brides suffering wedding melt-downs, Chloe loses herself in her new career—until the day Liam shows up out of the blue begging for Chloe's help in stopping a diamond heist at her wealthy cousin's wedding. Their deep emotions flare stronger than ever when Chloe is drawn to Liam's charming wit and intelligence.

Can Chloe save her cousin from the ultimate bridal melt-down when it looks like the groom is the culprit, and most importantly, is Chloe brave enough to learn the truth and give Liam and their love a second chance?