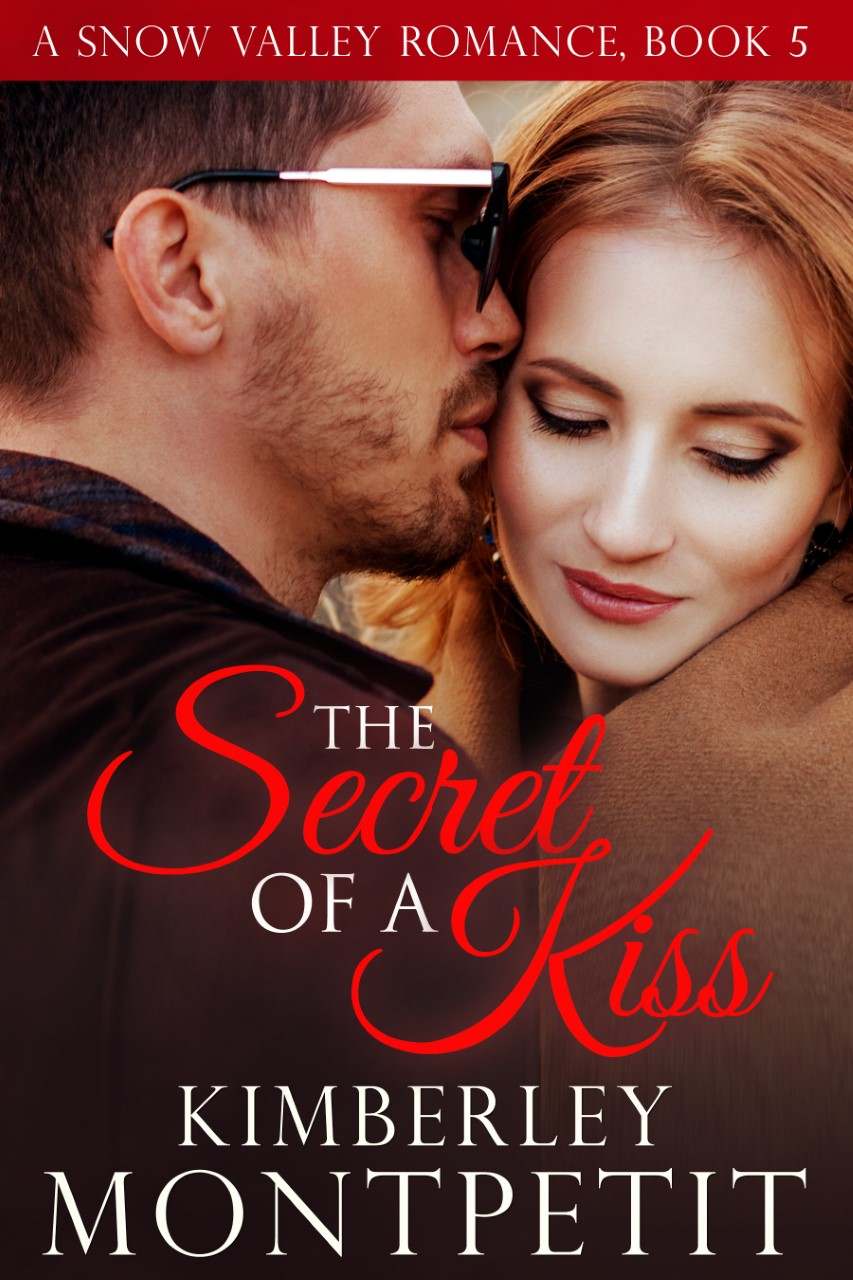 The Secret of a Kiss

A lonely stretch of highway, a handsome stranger, and a long-kept secret that could wreck everything.

Linden Adair is a talented makeup artist on the New York Broadway show, Phantom of the Opera, creating the hideous scar for the actor who plays the phantom every night. But nobody knows the deep scars Linden carries after the divorce from her husband, Mark Denly—who is the famous director of Phantom.

Desperate to get away, Linden takes a cross-country trip to visit her best friend in Seattle. While driving on a deserted stretch of highway late at night, she hits a deer and crashes the rental car into a gully outside of Snow Valley, Montana.

A devastatingly handsome stranger with a tow truck rescues Linden and her smashed vehicle, but when she catches sight of him in the light, she’s shocked. Anton Baldwin possess a terrible scar on his face—just like the phantom she created every night at the theater.

But Anton is hiding more than the truth behind his scar, and during a whirlwind week while being recruited for a television show being filmed in Snow Valley, the secrets of this enigmatic man turn her world upside down. Does he hold the magic she needs to heal the scars on her broken heart?